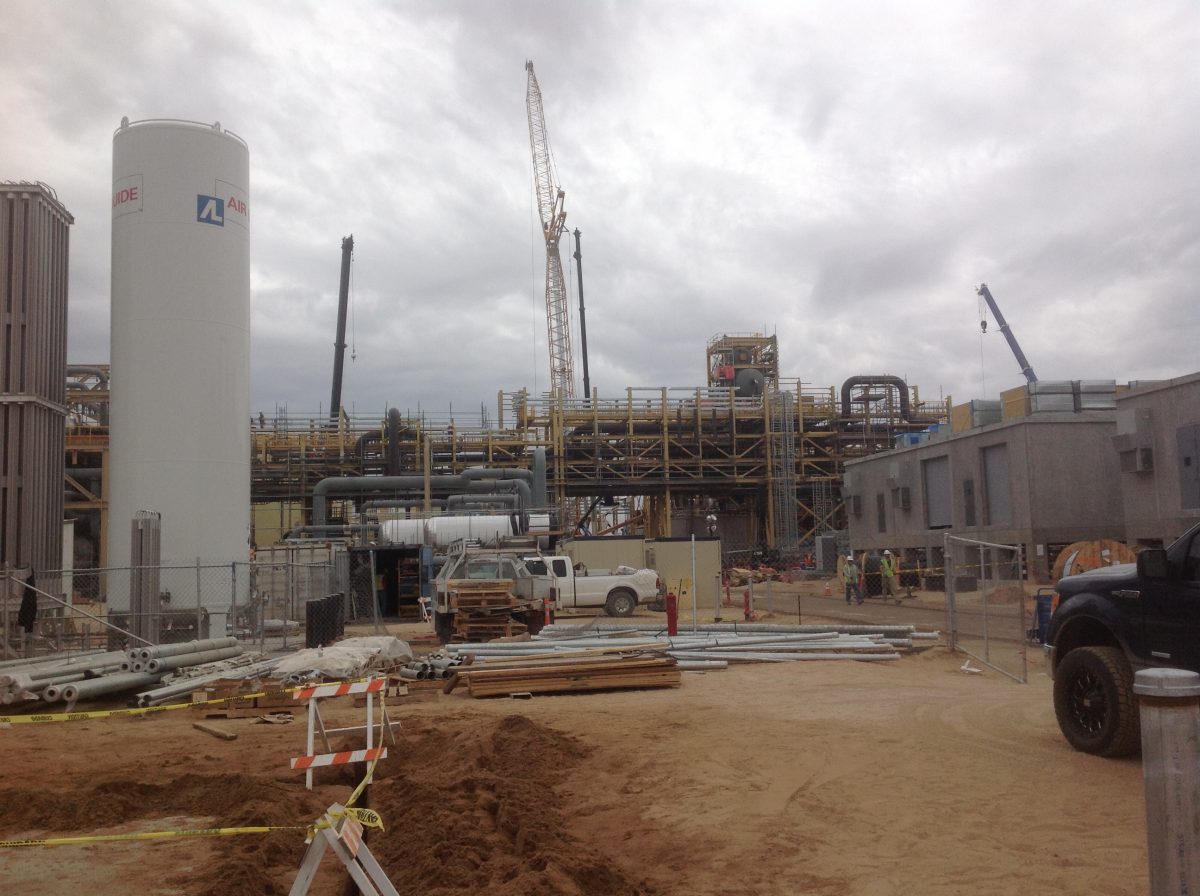 February 11, 2016 – At the 62nd convention of the State Building and Construction Trades Council of California, in Sacramento February 4 and 5, 2016, the 209 delegates representing nearly 400,000 workers in 14 affiliated trades, elected officers to serve new four-year terms, adopted resolutions on issues of importance to the Trades, and reviewed newly produced Building Trades videos.  Here are summaries of those actions.

RESOLUTIONS
The following resolutions were adopted:
Opposethe “No Blank Checks” measure, which is designed to hinder state and local governments from funding projects;
Supporta minimum wage level of $15 per hour for all workers, indexed for inflation;
Support the Kindergarten through Community College Public Education Bond Act, to fund education infrastructure;
Supportvoter approval of the Medi-Cal Funding and Accountability Act of 2014, to protect services for children and seniors, enabling California to receive federal matching funds.

VIDEOS
All of the videos shown at the convention are available on our website (http://www.sbctc.org/doc.asp?id=4625). These include the story of the Labor Mural, the “roll-in” history of the past four years, and the new version of Right the First time, about the prevailing wage. We are currently making DVDs of Right the First Time, available for mass distribution. We will inform you when those are available.